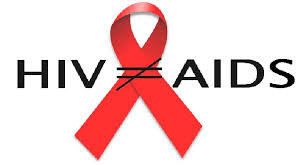 Many population subgroups are considered at high risk of HIV in Nigeria. Among these, female sex workers, injecting drug users, and men having sex with men are classified as Most at Risk Populations (MARPs). Other high risk groups include Transport Workers and Uniformed Service Personnel. There are also population subgroups that are considered vulnerable with respect to HIV infection and these include young people (age bracket 20 - 39 yrs, especially females), females that are widowed, separated or divorced, people with physical and mental challenges, incarcerated populations and people living in poverty.

Oak Rural Health goal is to reduce the incidence of HIV by stepping up implementation of effective HIV and AIDS Prevention activities within the context of the National HIV/AIDS Policy and Strategic Framework.

Oak Rural Health objectives are to